Today on Martin Bashir’s show on MSNBC I caught an amazing clip of Bashir interviewing one Representative Jack Kingston of Georgia. The discussion gets lively at the 1:07 mark. Bashir asks a simple question of Kingston, who voted against the bailout of General Motors, this was a lead into the widespread Republican criticism of the General Motors Superbowl commercial.

By now everyone has heard of the Karl Rove proclaimed and hyped controversy of the Pro-Obama General Motors commercial that the most liberal man in Hollywood participated in,  no not Alec Baldwin the other super liberal man in Hollywood, Clint Eastwood who went all in on his Obama, Kenya loving, Mao worshiping, fascist, socialist from Hawaii, Africa, lovin’.

Kingston is still disgusted by the Bailout of General Motors, making the claim that bankruptcy was the way to go and the company would have been better going through bankruptcy. Of course he went on to insist that the company and economy would be better had GM gone through bankruptcy, even if lots of Americans lose their jobs. Kingston also insisted that GM is using public dollars for those pro-bama advertisements.

Poor Mr. Kingston, no one takes his advice. But Mr. Kingston is a purist, he insists there should be no bailouts for anyone not corporations not wall street not anyone or anything, unless of course it has to do with him and the value of property he personally owns.

Recently Rep. Jack Kingston (R-GA) got $6.3 million in taxpayer dollars to fix-up the beach next to his island vacation home, he insisted that would not affect the value of his property either, this is necessary and must be done, it is to preserve the environment. We all know Jack Kingston as a friend to environment.

Check out the video of Bashir’s smackdown of Kingston! 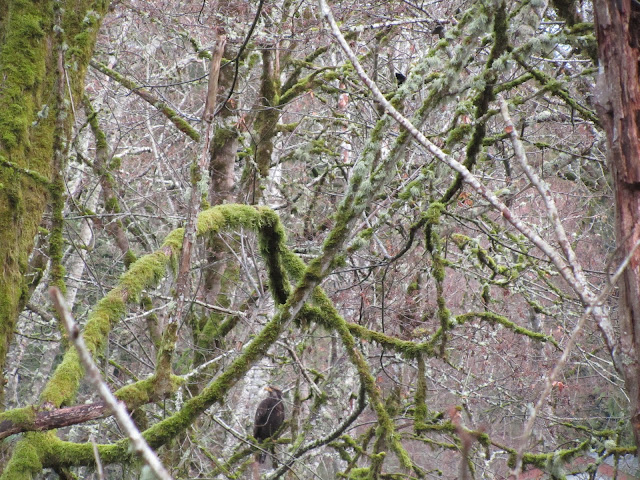 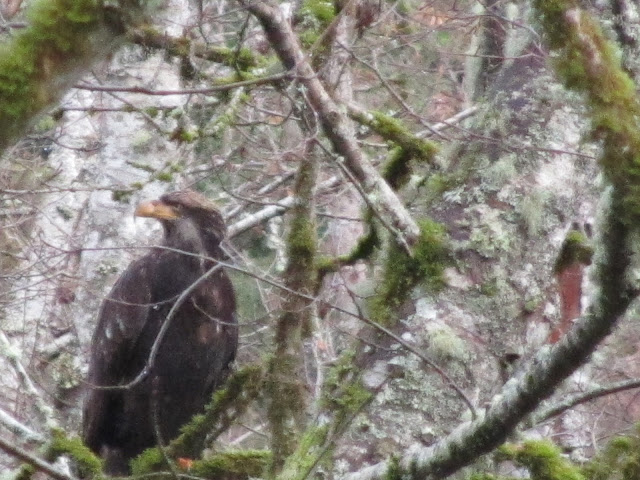 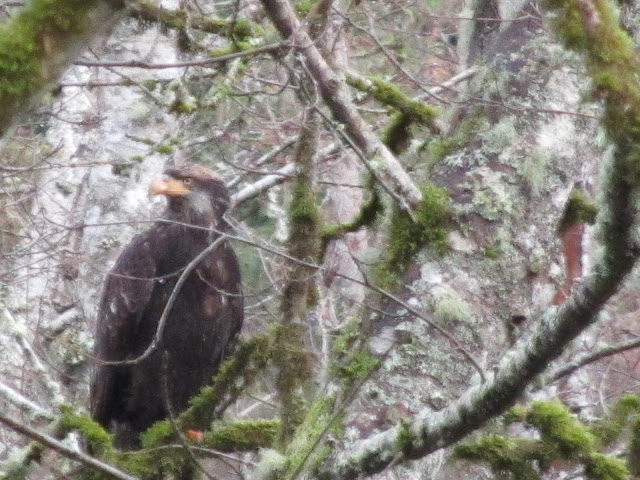 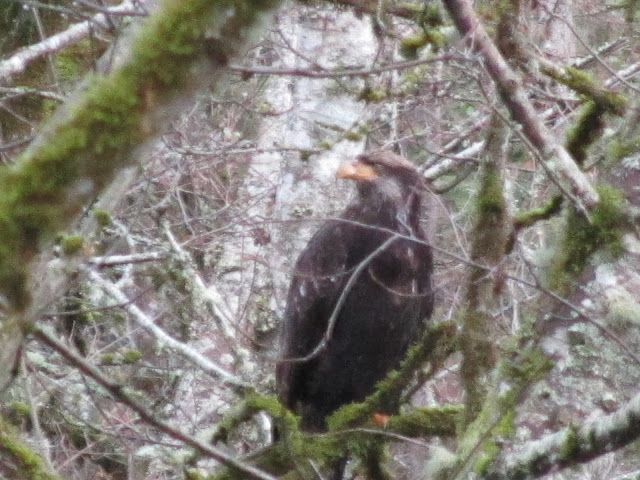 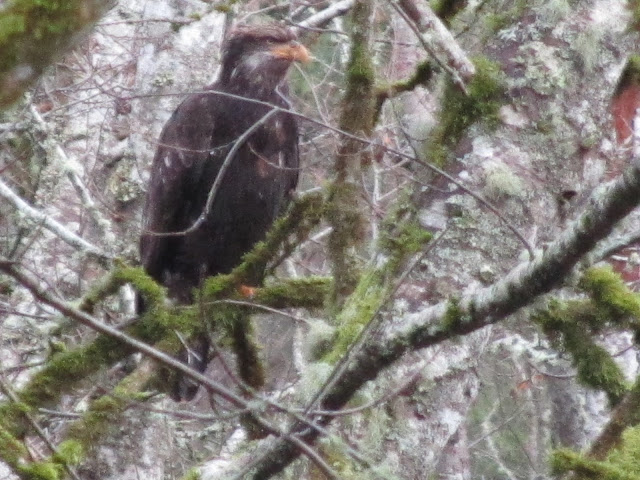 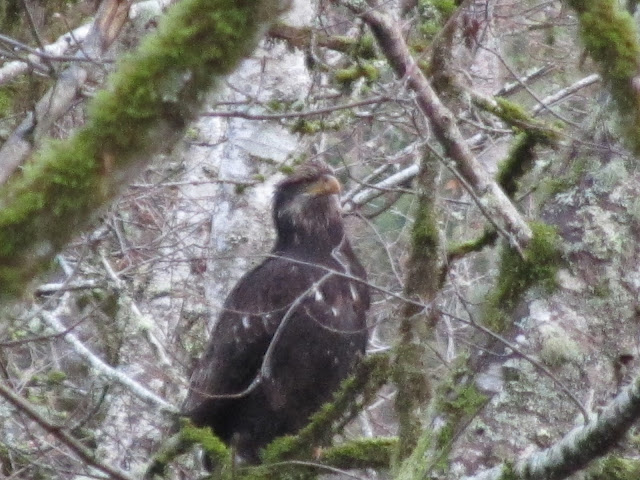 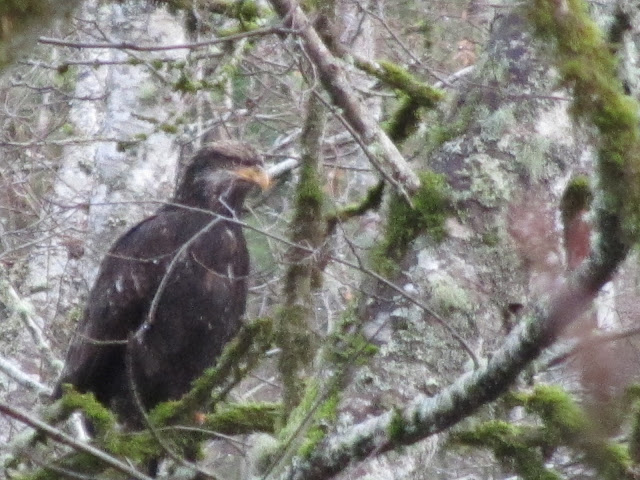